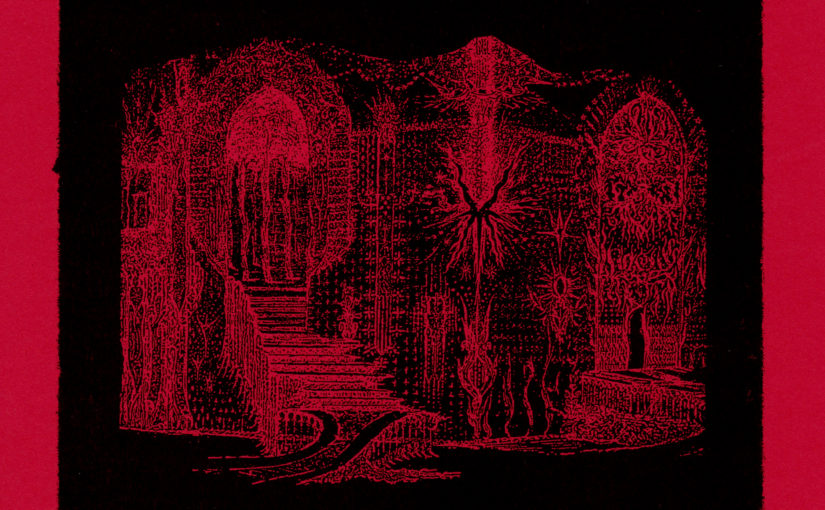 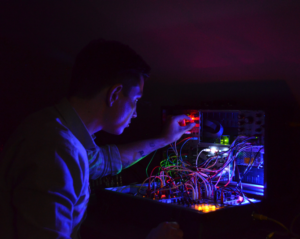 is a composer, artist, and curator. Exploring non-orientable sonic surfaces, Frye operates between the disciplinary boundaries of sound, philosophy, linguistics, and mathematics. His live performances and installations are focused towards a recalibrated layering of multi-channel diffusions. Simultaneously dissociative and palpable, Frye’s compositions activate an interplay between material and immaterial. His first solo exhibition, a 12-channel sonic diffusion titled Zenzizenzizenzic, was installed at Rochester Art Center in Minnesota during October and November 2015.

In January 2015 Frye organized the series, Exploring Compositional Epistemologies, which included an installation by Florian Hecker as well as lectures and performances by Roc Jiménez de Cisneros, Curtis Roads, Guerino Mazzola, Reza Negarestani, and James Hoff, at Midway Contemporary Art in Minneapolis. Currently, he is developing a multisensory performance with researcher Simone Niquille in addition to preparing material for a full length LP which will include texts by French mathematician Andrée Ehresmann, Colombian philosopher Fernando Zalamea, and researcher Inigo Wilkins. The next exhibition of Frye’s work will be in September 2016 as part of a group show at Hangar Art Centre in Barcelona curated by Julio Cesar Palacio and Lina Bautista. He has forthcoming albums on Cejero, and Anòmia.
Frye presents a suite of uncompromising, fractured electronics at once recalling the spattered tangle of Keith Fullerton Whitman’s recent generations, the chess-like stratagem of Rene Hell and the incisive freakiness of Florian Hecker – Boomkat 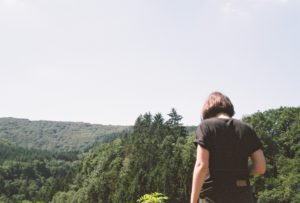 is a Stockholm based artist creating music with an emphasis on minimalist composition, just intonation and synthesis. She co-operates the tape label and concert series XKatedral and is part of the music projects Sorrowing Christ, Upper Glossa and Hästköttskandalen with releases on Bleak Environment, Ascetic House and Fylkingen Records.

is a Stockholm born, self educated sound artist. Primarily known for his industrial noise project Händer som vårdar, he has recently started working with experimental electronic music under his given name, stepping away from boundaries of genre and aesthetic. Through no-input feedback, synthesis and concrete sounds.