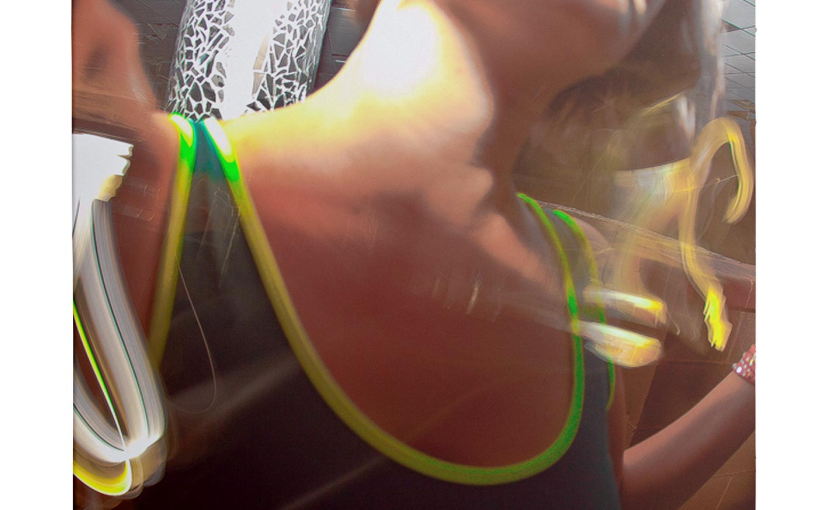 Luca Sigurtà and She Spread Sorrow tours of a Northern European to promote Sigurà’s release on Monotype Records. At Rökridån they are confronted with musical object theatre and electroacoustics of local talents Lars Bröndum and Johannes Bergmark.

Lars Bröndum is a composer, improviser and performer of live-electronics. He has performed in Sweden, Japan, Scotland, Lithuania, Russia, Latvia, England, USA, Spain and Mexico and has been broadcast on radio and webradio in Germany, England, Sweden, Italy, Spain and USA. His music often explores the interaction between acoustic and electronic instruments and lives on the border between written music and improvisation. The compositions are structured around cyclical processes, irregular ostinatos, fragmented gestures and microtonal clusters. Lars performs live using an analog modular system, effect pedals and sometimes a laptop with Max/MSP. Lars Bröndum’s recent cd “Fallout” was awarded a winning prize in the Experimental Music Category by SOM (Swedish Independent Music Producers) at the Manifest 2016 Gala.

The piece is entitled  “Pendulum” and is approximately 15 minutes in duration.
The live-electronics is performed on a Buchla Music Easel and a Modular Synthesizer and loopers.   The piece is based on a slow pulsating drone that is filtered and modulated with random voltages.  Swinging back and forth like a pendulum.  On top of the drone are microtonal harmonies spun in layers.  The piece is freely inspired by Edgar Allan Poe’s “The Pit and the Pendulum”.
http://brondum.se/MuArk/Lars_Brondum.html

Johannes Bergmark is an experimental musical instrument / sound sculpture maker, improvising musician, writer and electroacoustic composer.  He has developed his work over sound poetry and performance art into a surrealist musical object theatre with an evolutionary meta-instrument or amplified stage called the Platform.

JB has been a touring free lance musician since he graduated as a piano builder in 1996.  He also lectures, makes workshops, usually focusing on untraditional acoustics, including traditional crafts and sound technology, hoping to unfold a world where knowledge, skill, inspiration and surprise can meet and develop together and to inspire people to create their own poor man’s utopias out of available resources.

Luca Sigurtà is an electronic composer since the early 2000s and his new album Warm Glow is out on the Polish label Monotype Records on September 2015: a great stride in his compelling and very personal musical journey. Lucaʹs emotional electronic noise has become part of a mix together with slow paced rhythms and analogue synth delicate flows: a sort of very original trip‐noise‐hop; melodies with a remarkable melancholic feel and beautiful digital/analog sounds shows all the potential of his music.

She Spread Sorrow is the new solo project of Italian artist Alice Kundalini, active since 2006 with the project Deviated Sister Tv. Her debut album is out for Cold Spring Records on August 2015. Her sounds are ritual deathscape and death industrial.